Among the most highly regarded visual artists of her generation, Shirin Neshat (b. 1957) developed her practice through a thoughtful study of the effects of silencing women, particularly in Muslim communities. In Turbulent, 1998, a black-and-white two-screen video installation fills opposing walls, with one screen featuring a male singer performing in front of an all-male audience, and the other showing a female singer performing to an empty auditorium. The juxtaposition serves as a striking reminder of the restrictions placed on women in Iran and the seemingly impenetrable social divisions that persist. In 1999, Turbulent was awarded the First International Prize at the 48th Venice Biennale.

In addition to Turbulent, this installation includes the black-and-white diptych Turbulent Series, 1998, generously on loan from the artist and Gladstone Gallery, New York and Brussels. 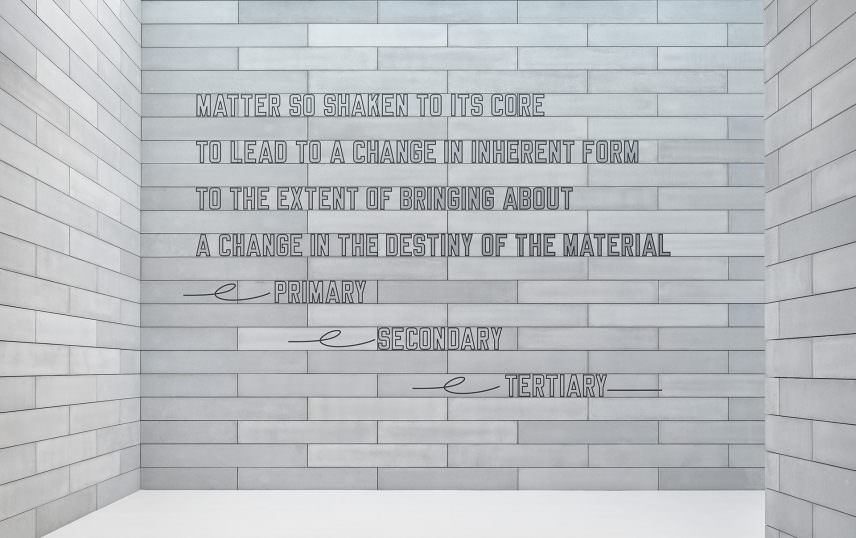